Batfans looking forward to The Batman film can also look forward to a statue of Robert Pattinson's iteration of the Caped Crusader.

Announced at DC FanDome 2021, the new statue is coming sometime next year. The statue was designed with input from The Batman's director and producers to help make it look authentic. The statue features Pattinson, as Batman, standing on a logo for The Batman. He is in an action pose, preparing to throw a Batarang. You can take a look at the statue below. 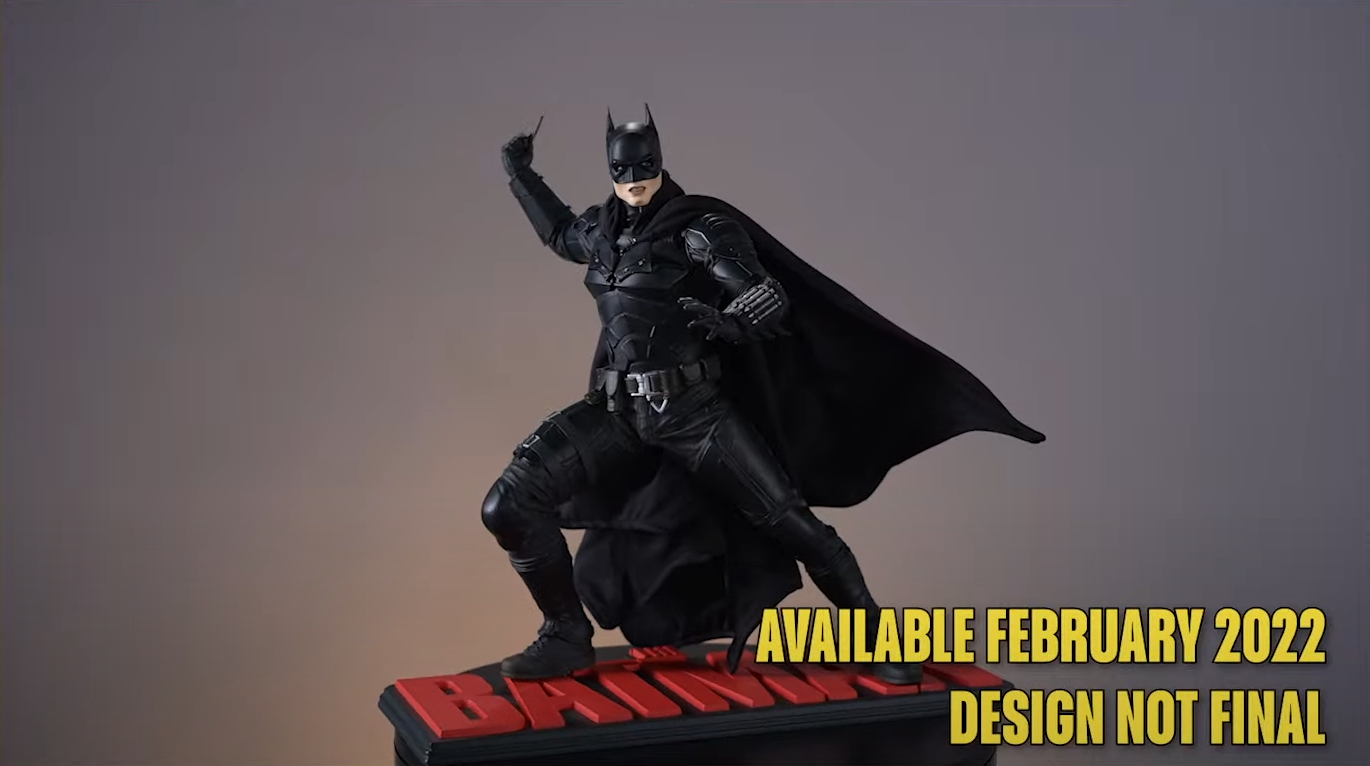 The statue is coming from McFarlane Toys, who has partnered with DC Direct on a handful of new statues. The Joker is getting a statue titled Joker: Purple Craze, and it's based on Batman: Death of the Family. There are also two new entries into the black and white Batman statue line, including one based on Gotham by Gaslight. 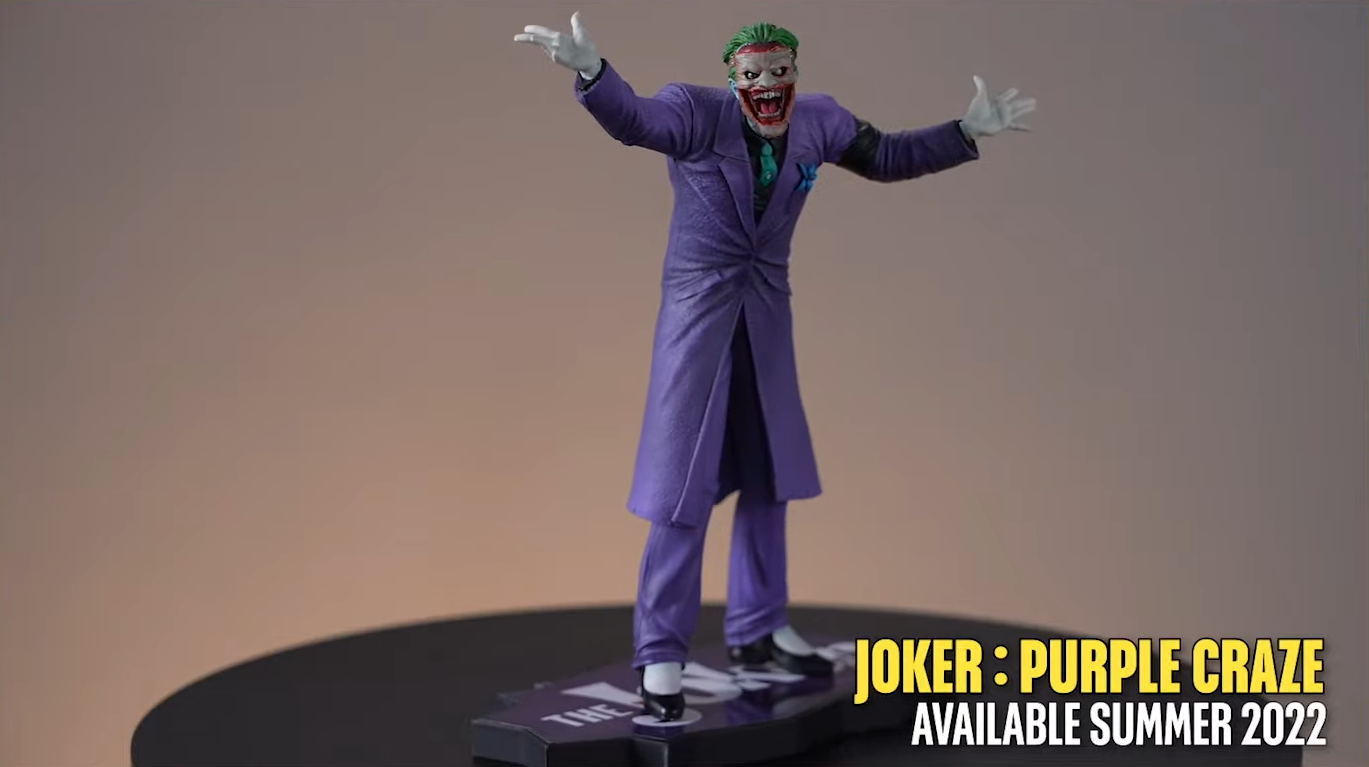 We also learned that Dwayne Johnson's portrayal of Black Adam will get a statue from McFarlane Toys sometime in the future.

These statues aren't the only merchandise announced at the DC FanDome. The Meshika x Superman hat collaboration was also announced, where you can get a premium Superman hat starting at $750.

Logan Plant is a freelance writer for IGN. You can find him on Twitter @LoganJPlant.