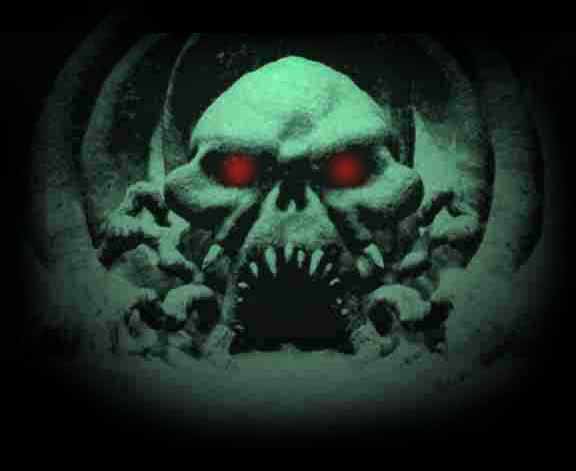 I wanted to give a little history of Discountgames. It was such a cool time on the Internet when this Domain was first purchased in 1995. So new and to have an e-commerce site that did nearly $1,000,000 dollars online was extremely rare. DiscountGames.com was one of those sites.

Discount Games was originally started as an offshoot of The Gamers Inn, located in Troy, Michigan way back in ’95. The co-founders Joe Durham and Chuck Moss were partners in an established bricks and mortar retail business selling games such as Warhammer, Dungeons and Dragons, and all of the various accessories that went along with these games. They were avid gamers and worked very hard to build up their businesses.

The online business, Discount Games Company, grew beyond their expectations. So much so, that they needed to hire additional people specifically for the Internet business. The site became so popular that It was featured by Jaclyn Easton, columnist and author of StrikingItRich.com a book that Profiled of 23 incredibly Successful Websites You’ve Probably Never Heard Of. It was linked to by over 20,000 other websites (real gamers, not fake links) and even after being closed nearly a year, received thousands of visitors a week.

So what happened? Well, unfortunately, more sales don’t always mean “more money,” so when the ISP raised their rate by 1000%, it forced them to change providers. This started the downward spiral along with some personal reasons they had to close shop. It suffices to say that it was not the site’s popularity that caused it to close.

I started VR Metro Malls (Now VR Metro LLC www.vrmetro.com) a website development and local Internet promotions company out of the back of our Video Store Universal Sight & Sound Video (ussvideo.com) in 1996. I knew Joe from our Sunday Morning Sleepers bowling league at Westland bowl. Sometime after I learned about his Discount Games website. By 1996 discountgames.com was already successful and although the site was linked through VR Metro’s virtual mall, it was not responsible for the development or hosting of the Discount Games website. It came as a great surprise when I got the call that the site was closed.

After nearly six months of being closed and seeing that the site was not re-opened, I decided this was too valuable of a property to let go to waste. I knew nothing about board games but having owned video stores and a video game distributorship there were people I thought might be interested. Robin Browers, was a manager and video game buyer for a successful video movie and game distributor (and former employee). She was probably the best salesperson I’ve ever known. Intrigued by the idea, she presented it to her employer who jumped on the idea. They purchased the domain and VR Metro built a state of the art e-commerce site for the new owners.

They tried to sell Board games and added video games. Unfortunately, they were better distributors than retailers and also didn’t understand the board game business.
DiscountGames.com again fell back to VR Metro after a couple of years. I did form a company and built a Video Game only e-commerce site where we tried drop-shipping from the distributor. However, the pricing points and the process was just not in our wheelhouse any longer. After 16 years in the Video Rental business, I was done with retail sales.

Now DiscountGames.com serves as a promotion site. Steve our resident gaming nerd posts reviews from time to time. But who knows what the future will bring? I don’t think the book is closed on DiscountGames.com.

If you want to check out some of the original website go to: Discount Games Co.